Receive notifications of our new books and special offers.
Register your email address and do not miss any information!

"Hurra!!!" is the first series of textbooks for teaching Polish as a foreign language on the market and the only one so far that prepares from scratch for the B1 level certification exam. It was created as part of the EU Lingua 2 project in the Socrates program, based on the "European system of language education" and examination requirements standards. The series is characterized by a communicative approach and the promotion of teaching Polish in Polish.

To this day, the "Po Polsku" textbooks set trends in Polish glottodidactics, and scientific publications emphasize their innovativeness, coherence and richness of information about the country and its culture, while taking into account Polish realities. The textbooks can be used by teachers and students from all cultures, not only adults, but also the Polish diaspora youth.

"Hurra!!!" is a complete tool for learning Polish, leading the student from the beginning of this process to the B1 level. Both experienced and novice teachers can use all the elements of the series by determining the level of their students with a placement test and using tips, games and teaching suggestions from teacher's manuals. Student textbooks are intended for work during lessons, and workbooks, thanks to the answer key, CDs and texts of recordings, for individual work. The series is complemented by grammar textbooks developed in three language versions.

In the new edition of "Hurra!!!" video clips have been added to each lesson, which, together with exercises developed for them, make learning more attractive. Brand new graphic layout was also designed. The first part has been expanded to include vocabulary lists and revised grammar tables. In the second part, tasks to develop writing skills were added, and in the third part, mediation skills.  Additionally, didactic excerpts from literary texts and press articles were prepared.

Teacher’s books have been enriched with, inter alia, additional boards and language games.  Extensive exercise books, in a new version, in full color, are a rich base of exercise material recommended to teachers for use also during classes. 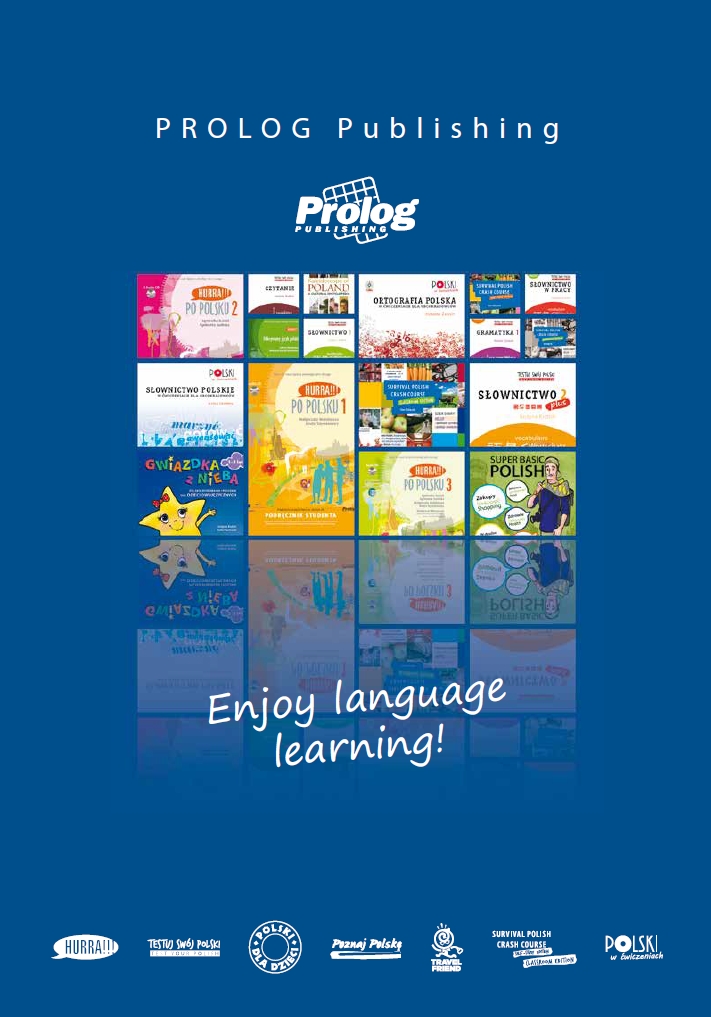